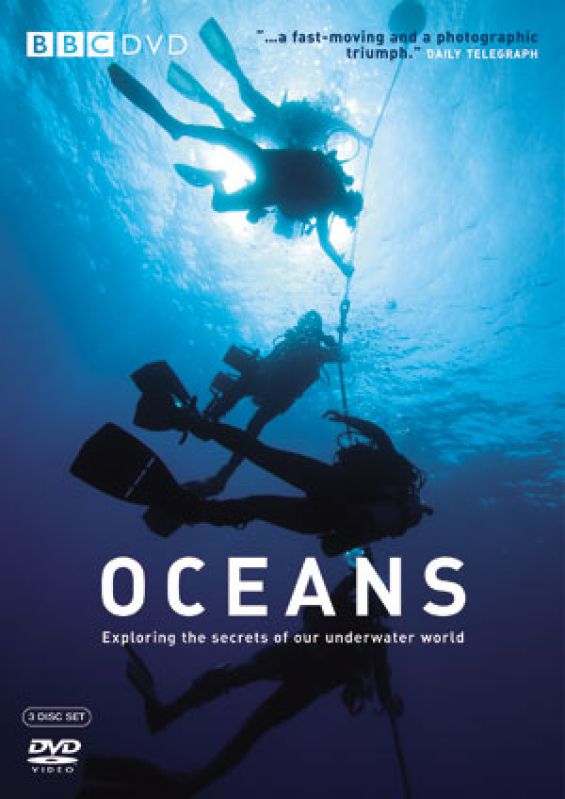 What lies below the frozen Arctic ice-sheets? Or in the black holes under the Caribbean Sea?

The oceans are Earth's single most important feature. They shape our climate, our culture, our future. Yet we know more about the surface of Mars than we do about Earth's watery depths. 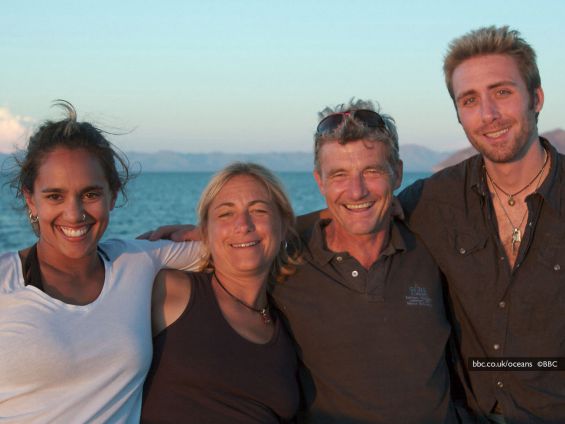 Explorer Paul Rose leads a team of ocean experts in a series of global science expeditions. With him, maritime archaeologist Dr Lucy Blue investigates our past and our relationship with the sea, exploring shipwrecks and lost civilisations; marine biologist and Oceanographer Tooni Mahto seeks the extraordinary life in our oceans today; and environmentalist Philippe Cousteau Jr looks to the future of our oceans and charts the way they're changing. Filmed in High Definition in some of the most beautiful, diverse and threatened seas on our planet, the team travels across the world to the Southern Ocean, the Atlantic, the Indian Ocean, the Red Sea, the Sea of Cortez, the Arctic Ocean and the Mediterranean, to dive the depths of the world's seas and oceans. The planet's seas are changing fast and Oceans builds up a timely global picture of our planet's most magnificent and vital asset.

Related Links:
For signed copies, order them directly from Paul.
Click here to buy a copy of BBC Oceans on DVD